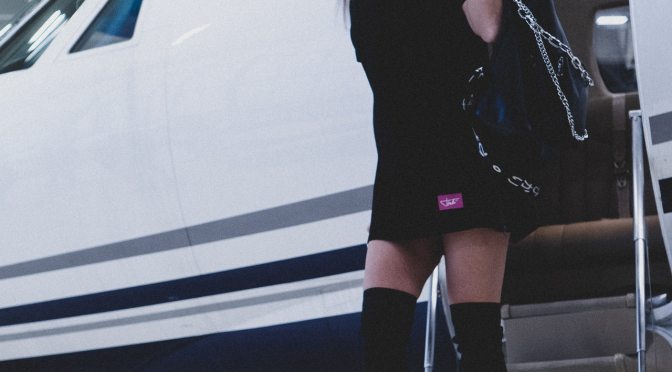 Is it true that the rich spends differently than poor people?

The answer is Yes.

Today, I’m gonna share with you how the rich people spend their money and why you should do it too.

Lets start with how poor people spends their money.

For poor people, when they receive their paycheque, lets say at $10,000 for demonstration purpose, they’ll immediately use the money to pay off their monthly bills. 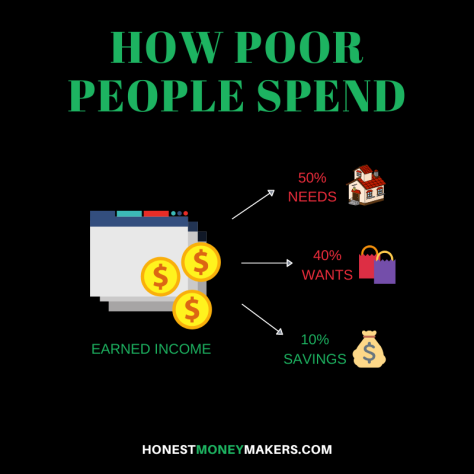 $5,000 into paying things which are necessary.

So whats wrong with this?

At the end of every month, poor people often ends with networth of about $1,000 if lucky.

This is what the line ‘Live paycheque to paycheque’ means.

Successful people, on the other hand, when they receive their paycheque, spends differently.

Firstly, successful people have different philosophy when it comes to money management.

They’ll put aside 30% for monthly commitments such as mortgages, car loans, etc.

And the remaining 70%, they’ll put aside for investment. Some successful people are even rumored to be able to invest up to 90% of their earned income.

Once the money invested bears profits, they’ll use 10% from the dividends to buy luxury goods and so on.

Now imagine they repeat this spending habit for years to come – this is the secret to true wealth.

They know earned income is not permanent, therefore, don’t rely on it completely. In case of economic downturn, they’ll always have cash to rely; such as their other sources of income and savings.

On the other hand, the poor relies completely on their earned income. If they lose their jobs, they have nothing else to rely on.

6 Signs You’re Going To Be Successful 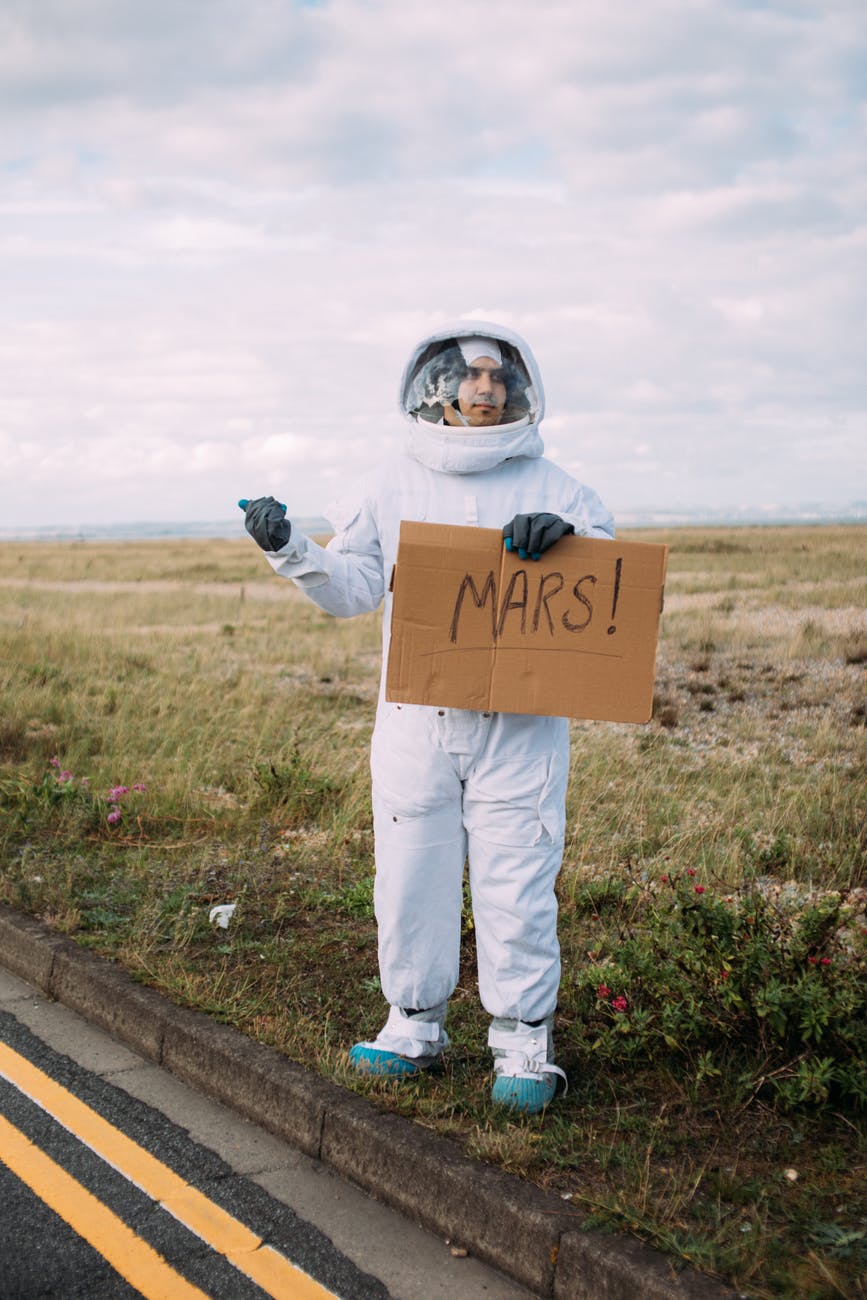 What are some common mindset of every entrepreneur? 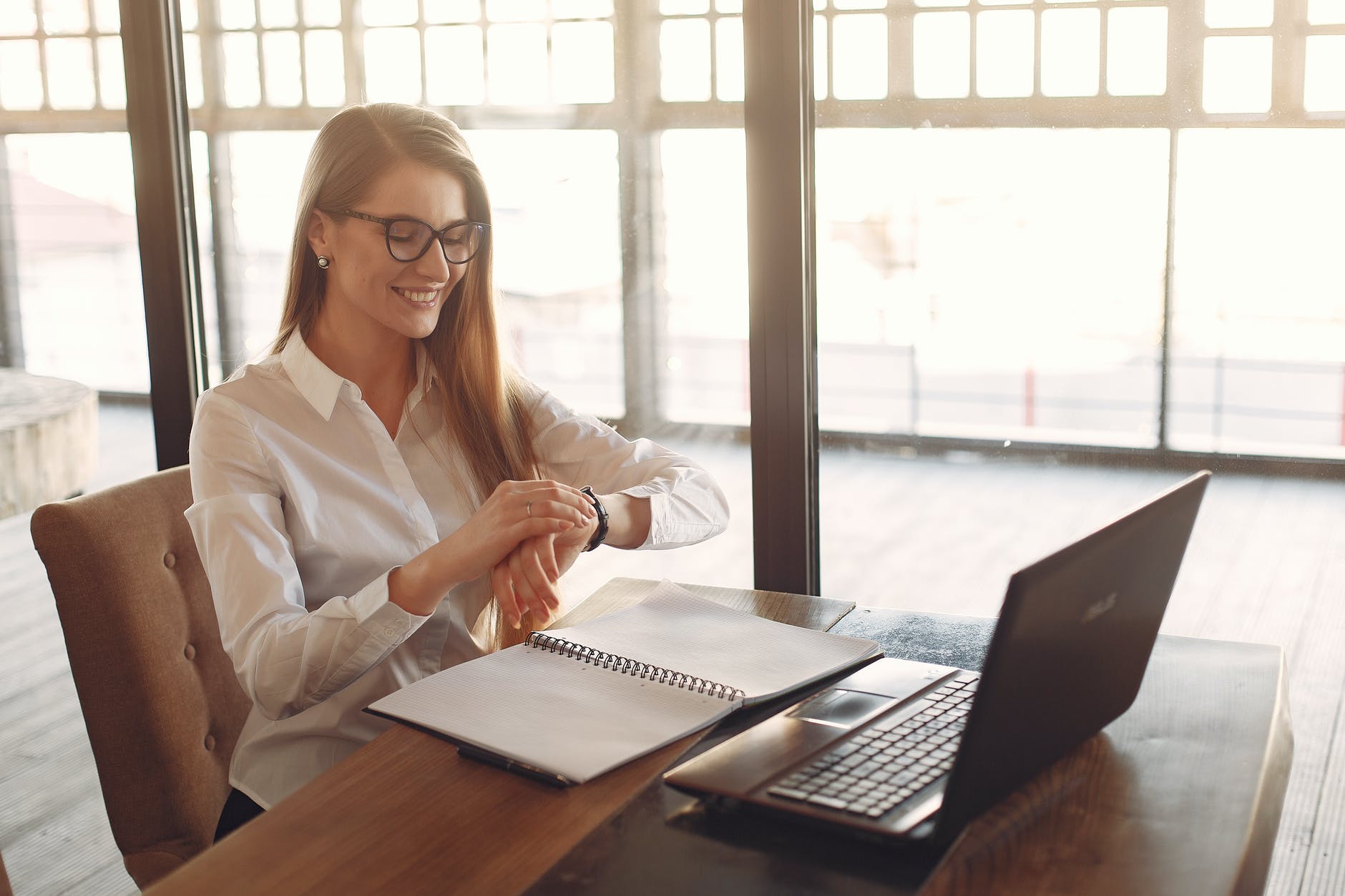 Want to be video featured on our site? use the 10 questions below to record yourself & send it to us!