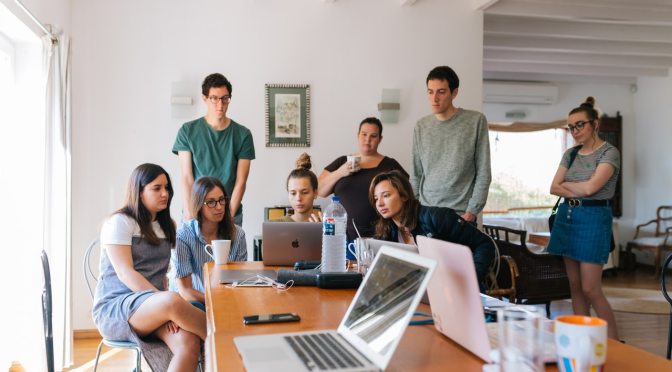 Denise Coates owns the site Bet365. It’s a betting site which took her a year to develop and launch. She bought the Bet365.com domain name back in January 2000 and looked poised to success.

She raised a whopping £15 million loan from Royal Bank of Scotland to help fund her run the business.

Today, Bet365 has grown into one of the world’s largest online gambling sites.

Today, Denise’s net worth is an astonishing $3.0 billion.

Cher Wang is one of the pioneers at producing new and innovative smartphones in China.

She founded the tech company HTC – which quickly grew placing itself next to other tech powerhouses such as Apple, Samsung and Huawei.

Cher Wang was born in 1958. She received her degree in economics from the University of California in 1981.

About a year later, she joined the company ‘First International Computer. Later on, she co-founded VIA in 1987 and HTC in 1997. 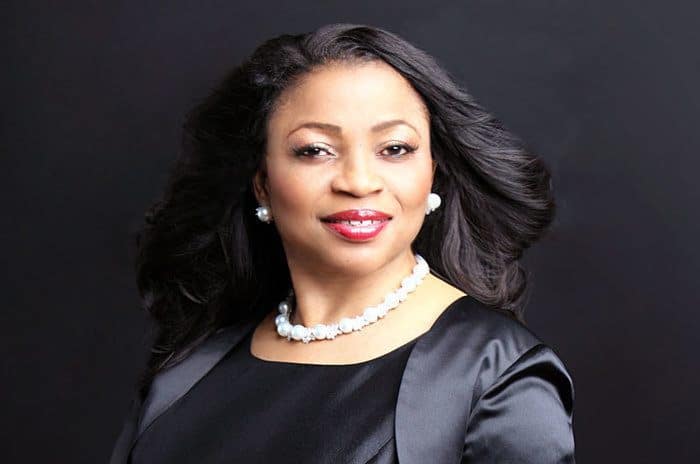 She started out founding a tailoring company called Supreme Stitches. She founded the company after being employed at Sijuade Enterprises in Nigeria; and the First National Bank of Chicago.

Later down the line, Alakija started looking to various industries for investments once Supreme Stitches started to become very successful.

She’s also named as Forbes’ 96th most powerful woman in the world. 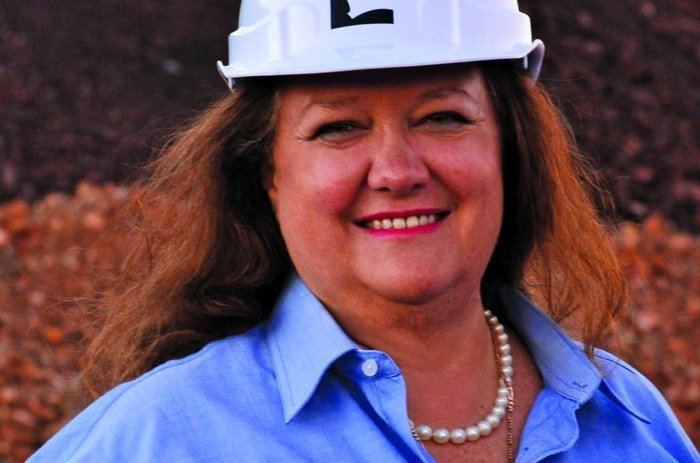 Gina Rinehart is considered to own a personal fortune of $11.7 billion.

This makes the Australian billionaire not only the richest person in Australia, but also places her 6th riches woman in the world.

She’s the chairman of Hancock Prospecting Group; a giant mining company which produces up to 30 million tonnes of iron ore per year!

Rinehart took over the mantle as chairman of the company when her father passed away in 1992, and has become one of the riches female entrepreneurs in the world ever since. 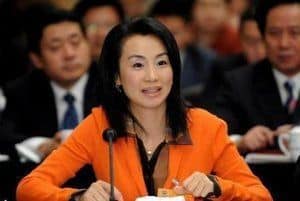 Wang Laichun, is another pioneer in the Chinese electronics manufacturing industry. She’s the chairman of the company which supplies Apple much of its parts.

She is also known as one of the world’s youngest self made female billionaires once the company becomes a success.

It’s been estimated Laichun’s net worth is around the $1.5 billion.

6 Signs You’re Going To Be Successful

What are some common mindset of every entrepreneur?

Want to be video featured on our site? use the 10 questions below to record yourself & send it to us!